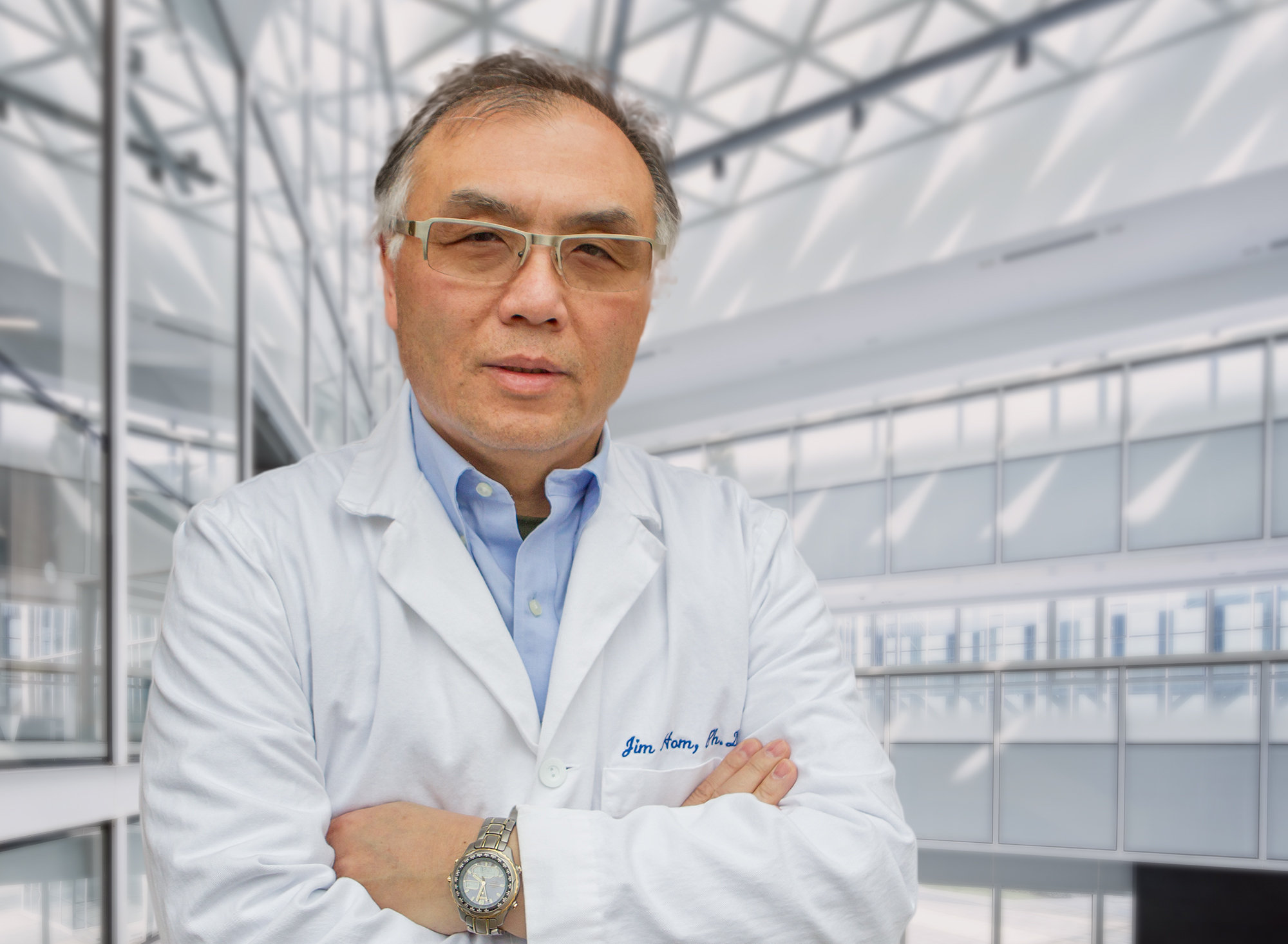 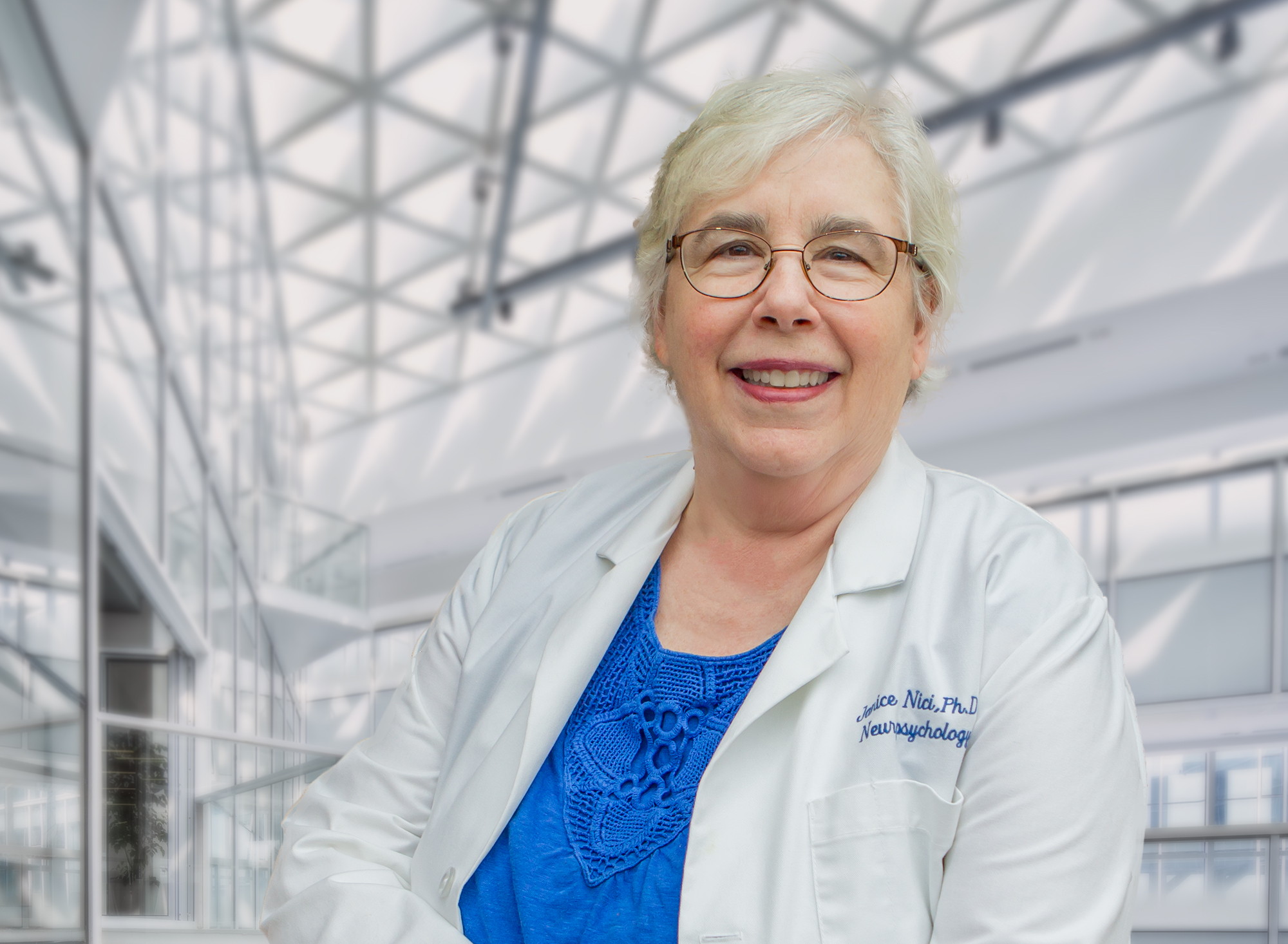 Dr. Nici is a licensed psychologist, Texas State Board of Examiners of Psychologists, with a primary focus in the pediatric and adolescent populations. She earned her Ph.D. in Clinical Psychology and Developmental Psychology from the University of Arizona in 1980. She did her clinical internship at Duke University Medical Center. In addition, she had post-doctoral clinical neuropsychological training at the University of Arizona under the direction of Dr. Ralph M. Reitan.

Dr. Nici is a co-founder of The Neuropsychology Center. She served on the faculty of the Departments of Pediatrics and Psychiatry at the University of Texas Southwestern Medical Center from 1982 to 1993. She is a Past Chair of the Health Professional Advisory Committee of the North Texas Chapter of the March of Dimes. She holds membership in the National Academy of Neuropsychology and the American Psychological Association (Division 40, Clinical Neuropsychology, and Division 12, Clinical Psychology). She was a member of the editorial board of the Journal of Forensic Neuropsychology. Dr. Nici has been a faculty lecturer for the Reitan and Associates Workshops in Clinical Neuropsychology.

Please note: We are not accepting patient referrals. Dismiss